Steemit is a blockchain-based social media platform founded in 2014, where users can create and publish their content and get rewarded for it, in cryptocurrency (STEEM). 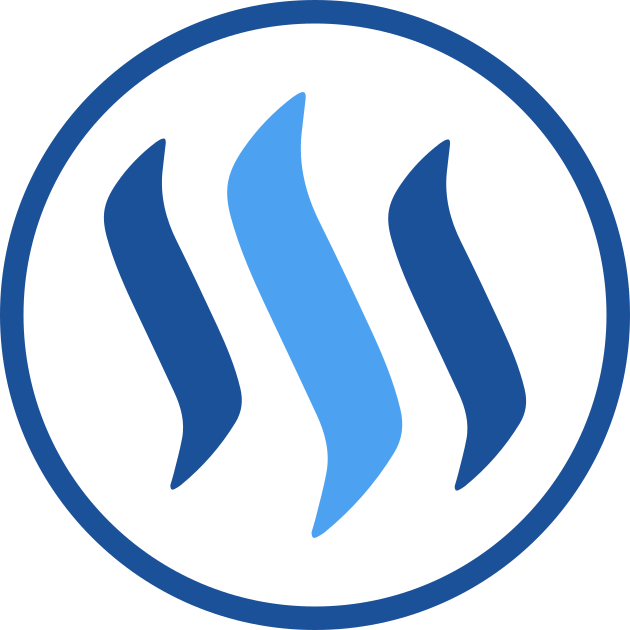 However, unlike any other social network, Steemit is based on a blockchain, which allows it to run in a decentralized manner, meaning, with no censorship, no central authority, no downtime, no data vulnerability, and no data abuse.

On Steemit users get paid based on how many votes their posts or comments receive. The higher amount of votes, the higher the payout, however, votes are only worth as much as the Steem power (Voting power) of the account, meaning that a ‘like’ from an account with really high Steem power will guarantee a higher reward than a weaker one.
The Steemit platform has three different cryptocurrencies on its blockchain:

Additionally, Steem ($STEEM) has been in existence since 2013, and its use-cases and adoption have been growing ever since. The following are some of the exchanges on which Stratis is listed: Binance, Bithumb and Bittrex .

>Overall: Preferred in either Bull or Bear markets . Higher lucrative potential than large caps, such as Bitcoin. Due to the coin’s correlation and volatility, it can be a potentially lucrative asset for your portfolio.

Published and Edited by: Matteo Poole - Head of Market Development at Yanda.io.

Disclaimer: Please keep in mind this is not financial advice, but just an argumented opinion, so don’t treat it as such.

Join the discussion on: